Sometimes, when things reach a point of absolute ridiculousness, there’s nothing to do but take pictures.

My sister started it in 2010. She hit a curb the wrong way on the streets of Paris, landing mouth-first on the pavement. Laying on the ground, bleeding profusely, she looked up at me and said, “Leah… get… the… camera!”.

Being the great sister that I am, I obliged: 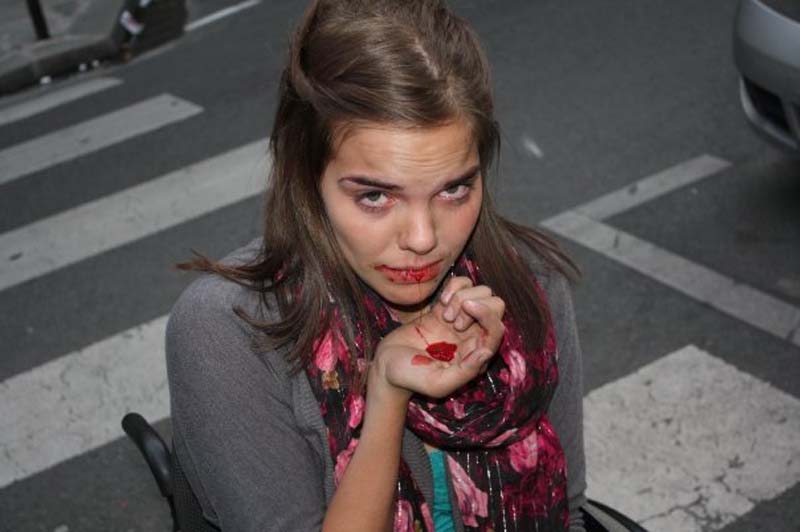 Fall 2010. Jon and I were actively kicking tires with absolutely no money in the bank. Sometimes this made for interesting prospects.

Does Jon *really* need to be able to stand up straight? 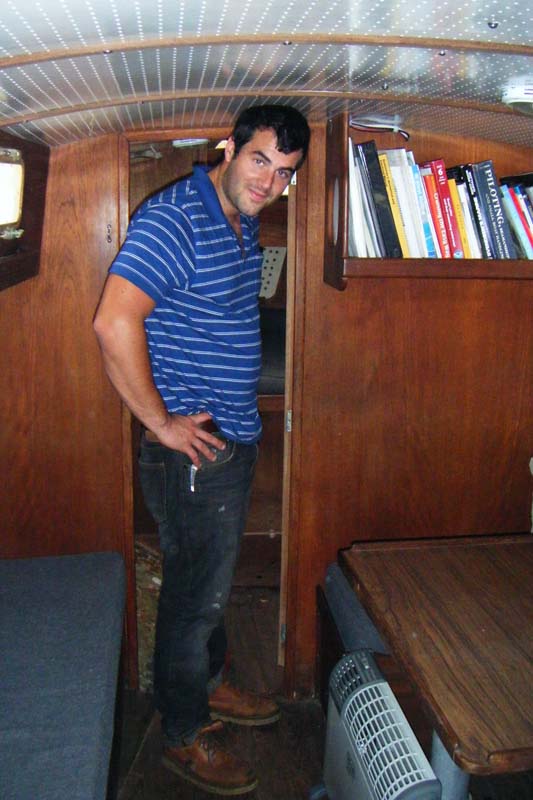 Spring 2013, Mazatlan. I have SO many photos like this. In this case, the engine bracket broke, so our inboard was basically sitting on one engine mount. No bueno. 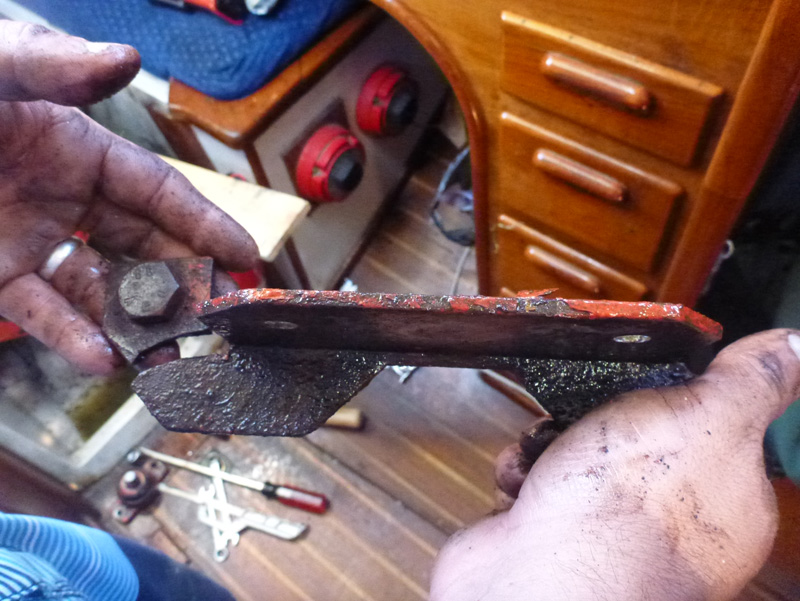 If it’s an *especially* ridiculous situation (like the new engine mounts broke less than two weeks after install), that might warrant your husband taking a picture of you crying (or your wife taking a picture of your filthy sweaty body, if you’re dad in the middle of the Indian Ocean), and then a little Photoshop action so you can whine to your parents.

Winter 2015. I think I’ve made it pretty clear that we’re cheap buggers. But that doesn’t mean I don’t like to read. It just means sometimes, when the indoor temperature drops to 45*F, you need gloves to read in bed.

“Reading gloves”. Coming soon to a store near you 😉 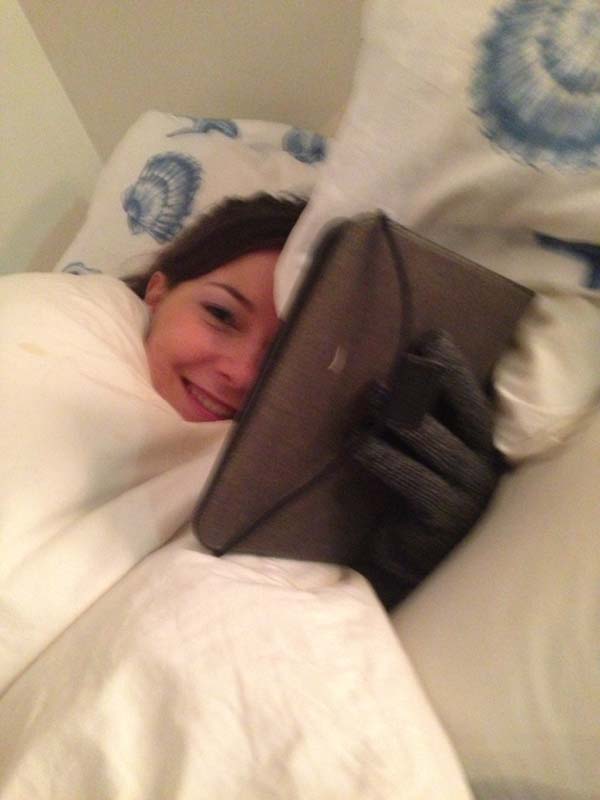 You know where this is leading right? In the midst of I-don’t-know-how-many-snowfalls-cuz-I-stopped-counting-at-seven, there’s a general sense of THIS IS RIDICULOUS. 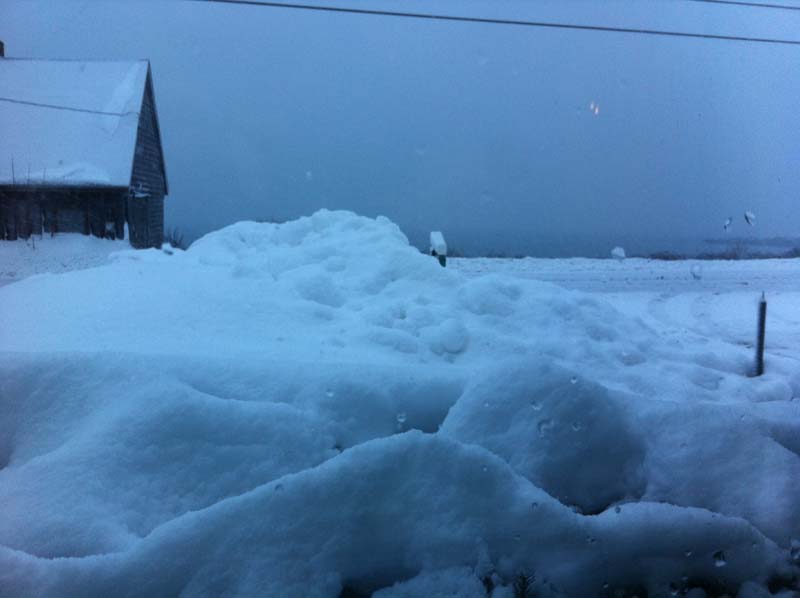 So what else is there to do?

But laugh at the forecast… 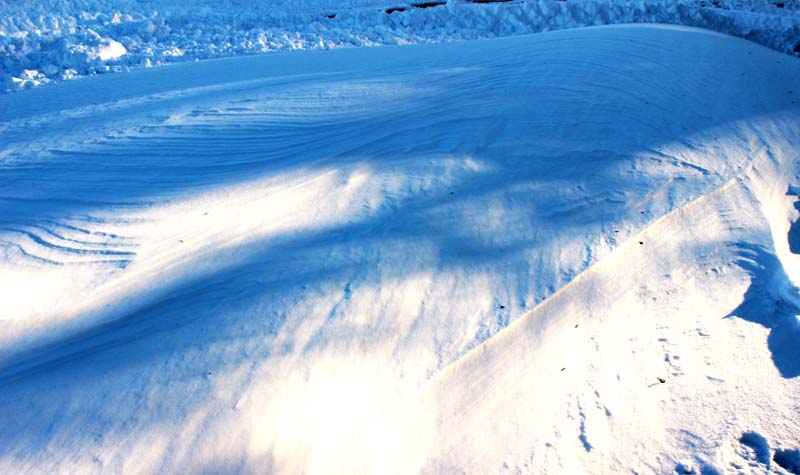 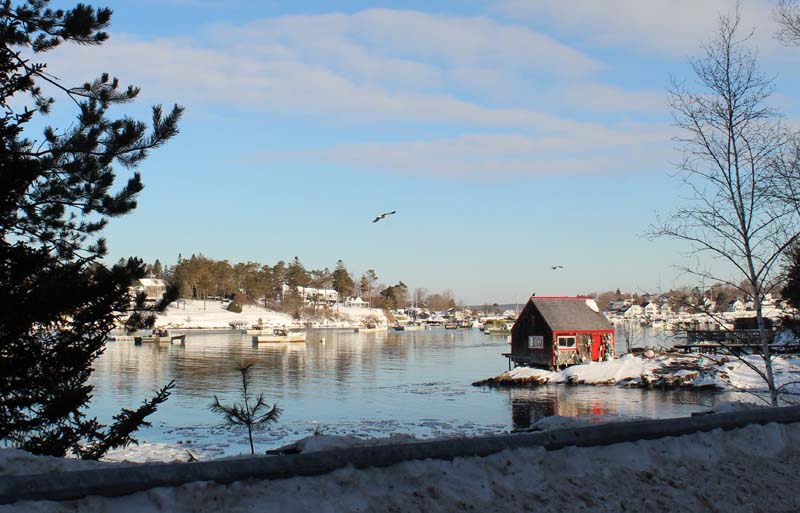 And remember that even the ridiculous days can be photo-worthy… 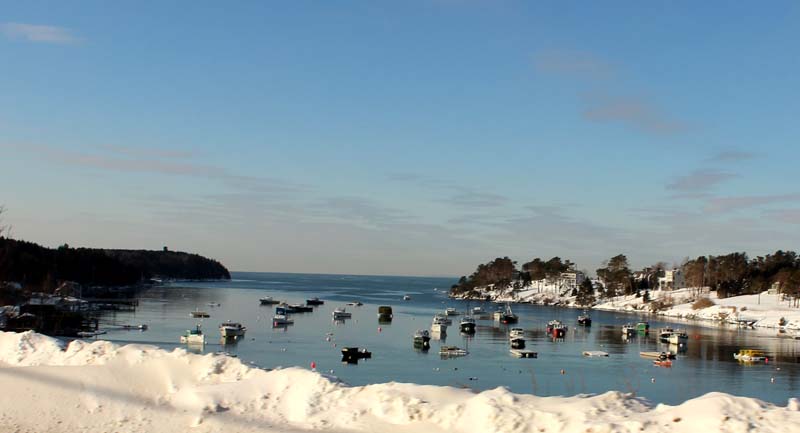 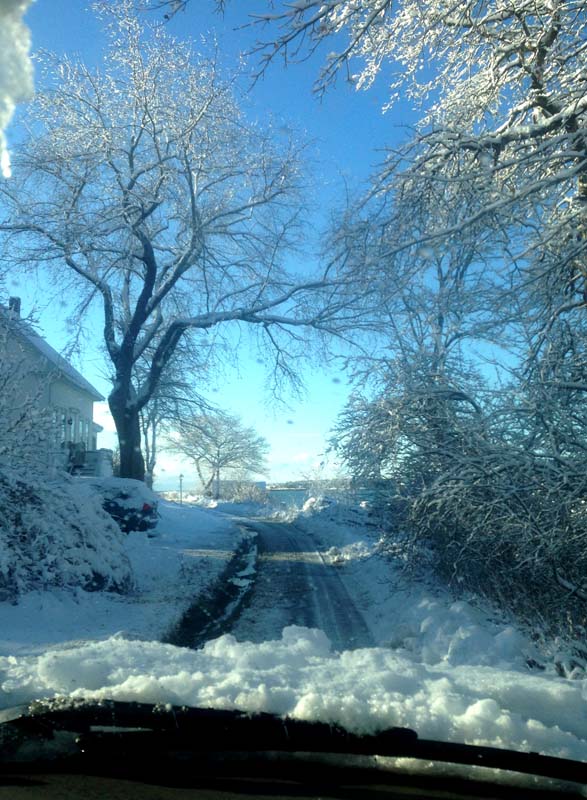 … and that makes it better. 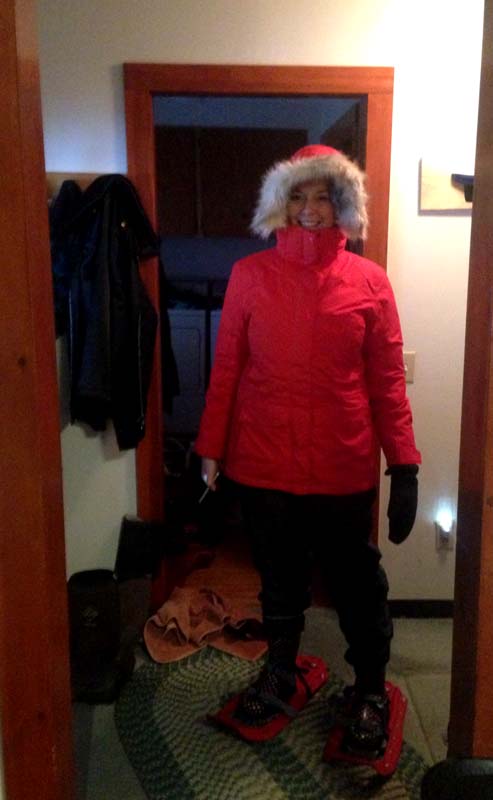