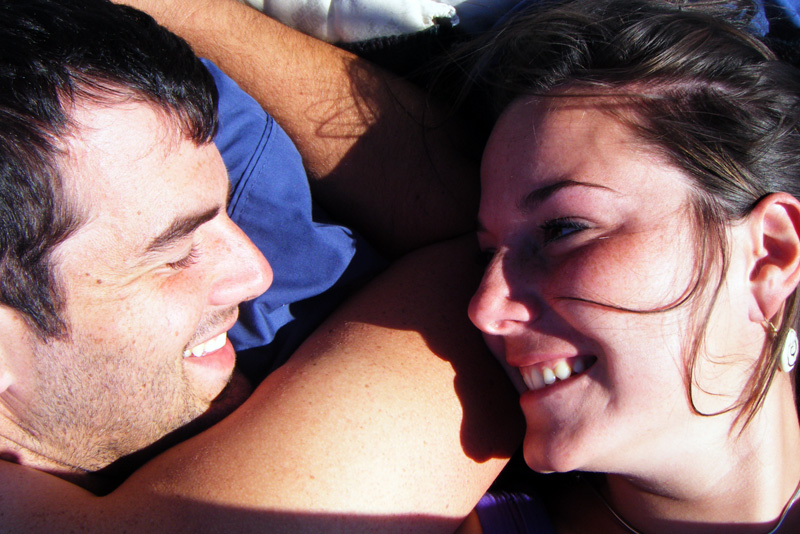 Somebody posted in a Facebook group, wanting to know if anyone had written about what it’s like to be a young cruiser. The comments were pretty funny – people wanting to know if being “young at heart” counted, others wondering what the cut-off might be for ‘young’. But still I thought the question was an interesting one.

Are Jon and I young cruisers?

In the last two winters of cruising, we’ve met 8 boats who I would define as young. No names provided 😉 We’ve always been the youngest – so far at least – although not always by more than a year or two.

Is this a competition?? Well I am competitive! Haha but no, it’s not. Rather it’s a reflection of how exciting it is to meet other young people cruising! Average age of a cruiser… in Mexico especially… I’m going to guess is around 60. Given that Jon just turned 27, and I’m still 25… well, we can get a little tired of the “I’ve got grandkids older than you!” comments.

**Can I also say that I think it’s funny that old people have no problem asking how old we are? Not that I mind answering – because I don’t – but I have taken to saying, “I’m 25 and Jon is 27, thanks for asking, and what about you?” Not because I really need to know how old they are, but just because I think it’s fair to see them squirm a little.

Does this mean we have no friends?

Not even a little. Actually, I was just ruminating about how much I miss our little community of friends. Cruising communities are kind of like small towns. You recognize everybody, know most people, have lots of close friends, and sometimes witness petty dramas and small-town politics. But overall, I happen to find cruisers to be an amazing whack of people.

Older people are interesting; they’ve lived life, they’ve seen the ups and downs, they’ve got stories to tell, and if you’re willing to listen, they’re often willing to share. They’re also pretty much always really excited to see us cruising. Sometimes I get the faintest whiff of bitterness – usually in the form of “how are you guys affording this???” (at which point I like to tell them that we bought our boat for $26,500. Because that usually shushes them) but for the most part I think older cruisers are awesome.

Now don’t get me wrong – when we do meet other cruisers in the “young” category (and I’ll leave it to you to determine what that age cut-off might be) it is a heck of a lot of fun. Some of our best days have been spent surfing, croqueting, bread-making, snorkelling and adventuring with other young’uns like us.

But that afternoon that we hitch-hiked into the jungle in the back of a pick-up truck, through windy mountain roads that had us all sliding around in the truck bed like crackers in a empty box, only to clamber up a “trail” behind our joint-smoking guide, across creeks to a waterfall 2 hours away… that was with a couple in their 60s. And the afternoon Scrabble game and drinks in the cockpit? Age oblivious.

Overall, I’d say we love 95% of the cruisers we meet, regardless of age. This is a group of people who have done it. They’re old, they’re young, they’re rich, they’re poor, they’re on big boats, they’re on little boats  — but they’re all cruising. They all decided to ditch their 9-5 lives, pack their stuff and their people into a little space, and head out on the high seas looking for adventure. Excuse me if I’m waxing poetic a little here, but this is an inspiring group of people to be living with. 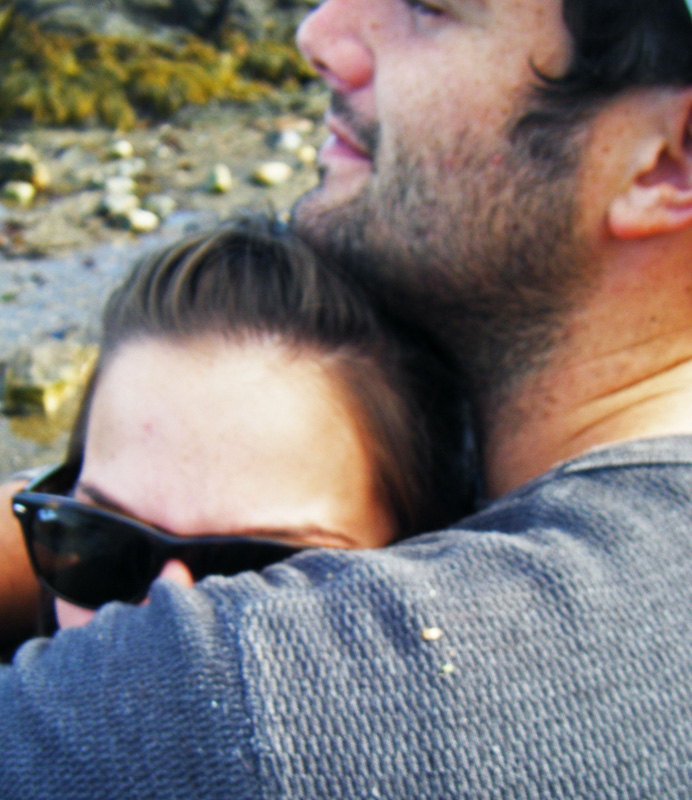 And on that note, there’s one last thing that I want to say about being young cruisers – and in this case, specifically being newlywed young cruisers:

There are no unhappily married couples cruising. Period.

So as a newlywed couple, it’s a pretty amazing environment to be surrounded by. We are continuously meeting couples who have figured it out, who understand implicitly what it means to be a team, to have a shared dream, a common passion, and to rely on each other, literally, 100% for their lives and safety and general well-being. These are couples who spend pretty darn close to 24/7 together, usually in about 400 sq.ft of living space, weathering it all – and they still hold hands while they grocery shop. Okay that might be exaggerating a bit, but it’s a pretty great group, and I can’t think of a better place to start a marriage.

*Specific thanks to Bonnie on Kist, for being the one to point out all the happy couples to me. That was an insightful observation that I’m holding on to tightly.